Omutumwa is a No-Nonsense Newspaper 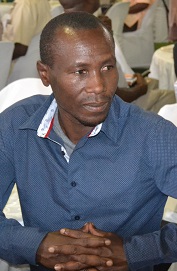 Omutumwa newspaper is a community newspaper. And it is a newspaper unlike other newspapers in Namibia. The name “Omutumwa” is an Oshiwambo language word which means “the messenger”. This messenger is going to be the voice of the voiceless, and defender of the defenceless, and protector of the vulnerable.

This newspaper is going to be a no-nonsense newspaper, a newspaper taking a hard stand on activities which violate the human rights, dignity and convenience of ordinary people in society.

Omutumwa will take on any issue and investigate it – when companies are exploiting vulnerable people, we are ready to jump in on the side of the people. Even when courts are dispensing injustice, conducting unfair trials and basing their judgements on falsehoods, Omutumwa will take them on, no matter how big they may be.

Omutumwa is not here just to report on events and incidents. We are ready to receive complaints from community members so that we investigate and expose the culprits and shame them until justice is done.

Namibia is our country, and we have an obligation to build it using the rocks of truth, justice, fairness and respect for human dignity.

The newspaper is a community newspaper, so that members of the Namibian community are welcome to bring their contributions in the form of stories and pictures to be published. 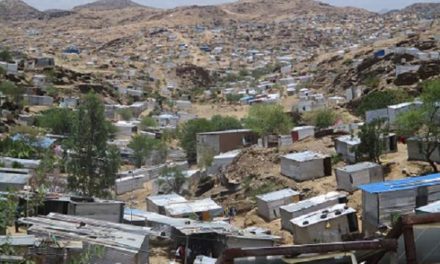