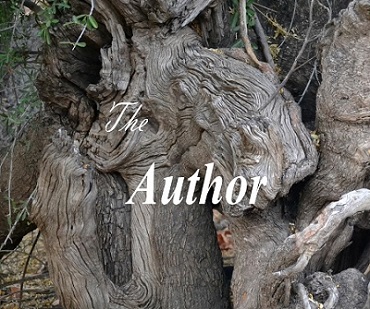 When interpreting the theme I immediately started wondering what it all means for me today. How do I align myself to a theme that is so broad and which is printed against the background of Covid-19 and a culture of corruption and injustices?

On what foundation do I build a culture of resilience amid the hunger, ignorance, political immaturity and generally a lack of cultural appreciation?

Perhaps the notion that culture is alive and evolving constantly is true and forms the premise on which the politicians and Arts Agencies base their priorities.

Change is constant and Namibians have embraced a culture of “self”, a culture that promotes an individual over the “bantu”.

Talking to a group of elderly women, during the Heritage Week, it was very clear that they are worried about the generation that followed them and more so their grand children.

According to them language, costumes, spoken word, songs and traditional knowledge and medicine have been thrown in the dustbin because they are said to be “savagery, old fashioned and outdated” practices, so much so that children and young people do not want to be associated with such traditions and customs.

Tradition, according to this group of elderly women, is associated with poverty and backwardness; hence, the lack of interest from the two generations after them.

Language is such an integral part of any community, especially growth, development and self-determination and losing our language signals the doom of our African Heritage.

This situation is still attributed to the Apartheid Era; 30 years into Independence. The narrative being advanced is the same one used during the heydays of political emancipation within the African Countries: “Decolonizing the mind, Moving the Centre”.

This we all know of course is to hide the lack of political will, and to “build a culture of resilience” is an attempt to blind us from the deplorable social and economic status quo that is undeniably a direct result of the “Self”.

The heritage which is meant to be celebrated and promoted as part of the much talked about civilisations and technological contributions we as Africans made to the global community, has become nothing but exhibitions.

As Namibians, we celebrate that which is meant to shape and keep us standing firm and focused against a culture of neo-colonialism, only during designated days, Independence Day, Africa Day, Heritage Week, etc.

For the rest of the year we celebrate and advance global cultures and traditions with no shame, to the extent that we look down on our own cultures, our own languages, our own heritage, our own “self”.

Parents and children, alike, are consumed by popular cultures and are convinced that anything from outside Namibia is better than what we have.

As a result children have no heritage to inherit from their parents and grandparents but to inherit the mess of consumerism and capitalism.

This is all thanks to the emerging “Self” we have become. A dehumanised “Self”. 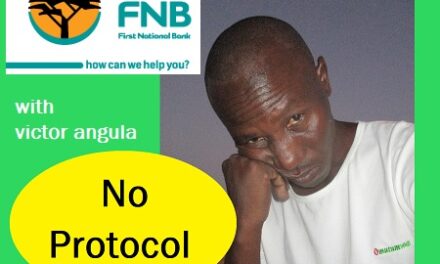