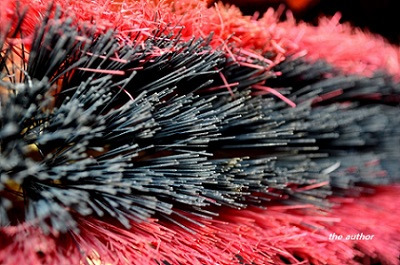 Many of the women are excited by hair and so are many men. Hair has become a cornerstone of many relationships; a presentation of the “potential”; a temporary appearance of a picture perfect moment; a Kodak moment. Need I say more…

As a matter of fact the presentation of an image of a complete woman has been narrowed down to hair; mind you, not the African nappy or kinky hair but the shine, and straight and hair “pieces for any occasion”.

Hair has been a thing all these years, but the obsession has become something else. The need to look like a picture presented in glossy magazines and flashy soapies and movies, has overtaken costs and at times human touch.

Hair and hairdo, be it artificial and lifeless, has become a “sacred practice” and “godly”: hence the saying, “Never touch a black woman’s hair” especially after the hair salon saga. A couple of days after the new look has been “put into place”, the woman goes into a fragile phase. A phase known as “My hair”.

During this phase some activities, especially bedroom activities are off-limits and thus no time to celebrate the “self-inflicted pain” I mean look.

Only after some time will such excitements be re-introduced and allowed but only to some fluid-degree. Nevertheless, the rule still remains: “just don’t touch the hair”. The first night after “transforming” the woman will practically float her head; she will not let even sleep mess up her “procedure”.

They will continue to gently pull a smile and look at you with clear expectations; they would care and take care of the “new look” and extend this “perfect look” for as long as they can.  In the meantime it’s expected of you to be as excited about “My hair” phase as much as they apparently are.

Despite the visible pain on their faces and the endless complains of how the hairdresser “pulled” the hair and how the “transplanting” is not to her satisfaction… For a couple of days and weeks, if ever it reaches a week, you will have to compliment her constantly and stop her from taking the “new Look” off on the other hand.

Without knowing, you become a supportive “girlfriend” and an unqualified “psychologist”, having to deal with split personality. With each compliment she “inflates” in self-esteem and “deflates” with each complain and very soon she starts blaming you for allowing her to go through with the “modus operandi”.

This is a very confusing time for many men and a time during which bedroom politics are just not on the agenda.

Anyway and in most cases, the “implants” will be removed and for a little while, you will have your woman back and all activities will fully be restored to “default”: life will continue as if there was not a dreaded “hair-phase”.

My concern is more the phase after the hair-phase; the disposal of the “beauty products”; after they have been rejected or have exhausted their functions. “A hair today and a waste tomorrow” should actually be the writing between the lines on all the hair produced and sold to your women.

For as soon as it’s off, it ends up in the streets and causes a serious health risk and contributes to the fall of the GDP of the country and widens the ozone layer.

Oops, I am out of space…

But I hope you know what I’m talking about. If you don’t then…  well, part two will follow as soon as the “process” repeats itself. 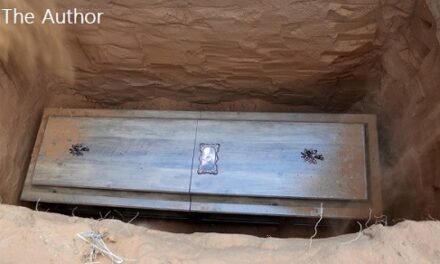 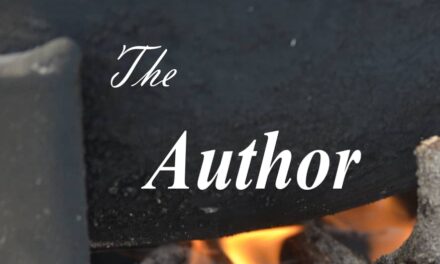