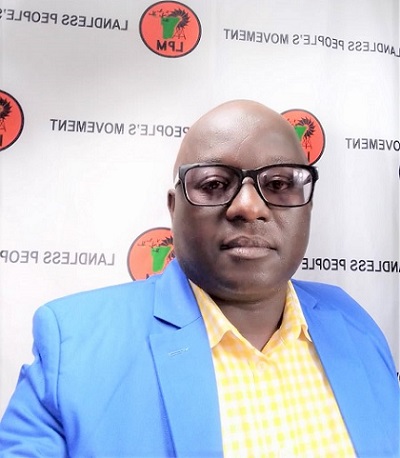 This headline is a response to NAMPU and co.

The Landless People’s Movement (LPM) is aware of the rising challenges Namibian journalists face in the protection of their human rights to report without fear of intervention from government or through remotely controlled power structures.

The LPM is also conscious of how some State security and government officials have on numerous occasions displayed hostile behaviour towards journalists in their quest to tighten the grip on the media by acting annoyed, arrogant and suspicious towards journalists.

Moreover, the LPM has on record defended the rights of journalists to practice their trade without fear of intimidation, including pressures of losing their jobs as it has been the case at certain media houses where journalists were either fired or landed in trouble for saying or asking the “wrong” questions.

However, the media, as agents of power – sometimes referred to as the Fourth Estate, are not always paragons of virtue and ethics and act recklessly because of these powers they have that can weaken political democracy and pluralism in this country, if unchecked.

While it’s expected of media houses and their journalists to be unbiased and objective in their reporting with no favour to external political interests, we have seen examples of news stories being portrayed deceptively and deliberately against LPM leaders, their members and supporters.

There is a seeming increase in bias reporting, framing, distortion of truth with deliberate ignorance or masking of specific aspects of the truth by certain media houses.

A recent case in point, the resignation of one former member of LPM who ran to the media after he embezzled party money that he could not account for was blown out in the media, but when the same person lost the labour case, the story hardly made headlines.

The same journalist who broke the story was willing to listen to versions of gossipmongers, who fell out of favour with the LPM leadership, and resorted to defamation of character and mudslinging, while they clearly had no integrity as they were embarrassed to face the leadership and opted to evade them.

Of late, there also seems to be a consensus among journalists of some media houses about an imagined hostility by the LPM towards the media, while in fact the hostility and animosity towards the LPM comes directly from these journalists.

We [the leadership at LPM] see politics of dissent emerging in the media where views of LPM, their activities and positive reinforcement in the communities are purposely omitted or suppressed by journalists in their stories, while what appears prominently are stories of prejudice, misrepresentation and half-truths against the party.

But the same cannot be said about certain political players, where the salience (apparent importance) of their ideas are raised and ideologically subjective stances by the use of attributed materials to hide own (media house) ideological positioning are used.

All too often, we wonder whether it’s the overarching political agenda of the media house or the journalists’ own political ambitions.

Media houses and their journalists do not operate in a social vacuum; they operate in close relationship to society, characterized by various mutual influences.

We see it in the way they explicitly or implicitly support one politician or party by setting the agenda through the topics they cover, the questions they ask, the “experts” on topics they quote, the angles they take and the tone of coverage in their stories.

We see the promotion of certain political agendas by exhibiting patterns of onesided framing while weakening unsupported perceptions of other political leaders and their parties.

This is not our attempt to intervene with the rights and freedom of the media.

We understand the importance and role that the media play in holding government and other institutions accountable for wrongdoing through disclosure of information.

We also are cognizant of how the press empowers people, how it stands up against inequities that exist in our society to probe corruption, nepotism or failed government policies; we also celebrate press emancipation from official control and absence of government restraint.

But despite the mainstream media pleading commitment to media ethics, we wonder if they have any iota of obligation to truth, discipline of verification, maintenance of independence from those they cover and their neutrality, balance and avoidance of bias.

Thus we ask: is the press beyond reproach when ethics are not adhered to, when there is a tendency to sensationalism, personalization (tabloidization), decline, displacement and erosion of serious journalism with gossip to maximise profits?

Based on these factors and more, dear Editors, dear Journalists, dear Media Houses, please take note that irresponsible reporting and self-serving journalists can also not go unchallenged by the LPM, especially when we clearly see their hidden agendas.

We ask that the Media Houses discourage lopsided nature of reporting which fails to focus on the relevant issues and reporting that appears to be target fixated and encourage the adoption of internal codes of conduct/ethics and internal supervision to develop standards in media coverage.

– Mr Eneas Emvula is the National Spokesperson for the Landless Peoples Movement (LPM). 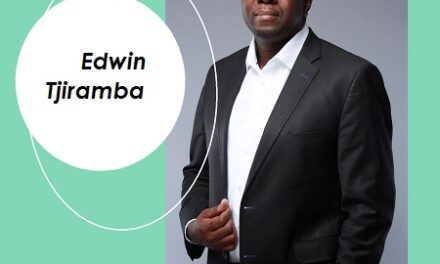 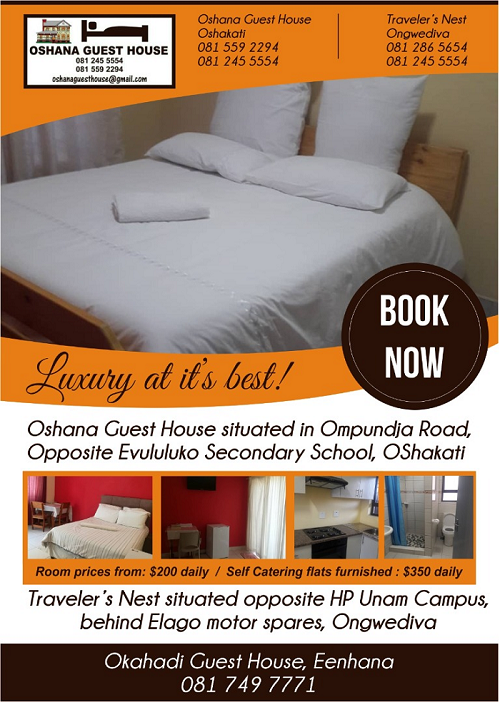