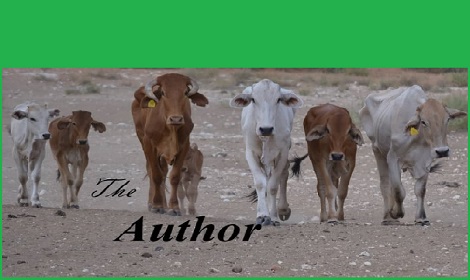 By the Author [When My Mind is Liberated]

So immediately after independence it “elke man vir homself…” and then shit happened.

Unfortunately for many Namibians, we were celebrating in the streets while reminiscing the rule of Apartheid; finding the silver in the dark era that has just come to pass. Not knowing that the country and resources were already under discussion “Berlin Conference Style”.

Already these politicians were giving and gifting each other land and farms alongside the Constituent Assembly deliberations; we were celebrating different achievements under the same cloud.

To be tolerant of each other’s views and convictions, while the politicians (former terrorist and collaborators) sealed deals and exchanged deeds of properties and rights to resources.

30 years into their economic independence, we come to realise that as citizens we are not protected by the politicians or the “lawlessness” enforcement agencies. In fact and only when it suits them, are left to our own discourse and demise.

Yes, we were too hopeful for the collective, patriotism, just to become a burden to the leaders of the revolution.

The free market system, which was only adopted on the eve of independence, left many Namibians paralysed. After the handshakes of men in suits and the signing of deals, the rest of the Namibians were informed that they needed to fend for themselves.

They need to compete for survival in a skewed and unpredictable economy.

As a matter of fact this was actually a set-up from the day they opened up our borders and in the meantime secured themselves in high walls, tight security and dressed-up new attitudes.

Since the majority of Namibians do not qualify as tenderpreneurs or have the political connection and entitlement to BEE or NEEEFFF/NEGGIE or Mess Housing Project or FishRot or GIPF, SSC and other empowerment schemes, they consult widely black magic, witch doctors from across Africa and crooked traditional healers.

Alternatively, many Namibians lose themselves in religious cults that have mushroomed all over Namibia; none of which are regulated.

The “Lawlessness” enforcement agencies are aware of these self-proclaimed “service providers” prophets but again they might get commission for looking the other way.

The misfortune of many Namibians through these dubious enterprises is known to both the political leadership and the “Lawlessness” enforcement agency, yet little is done to protect the little resources hardworking Namibians have to part with.

The politicians are not bothered as they are too busy dealing with fish quotas and devising systems with loopholes they can capitalise on soonest it is enacted. They are too busy dividing board memberships amongst themselves and fight for seating fees and global business partnership and think in foreign currencies.

Even the workers unions and Labour Commissions and all the other commissions have become consultants for multinational corporations and companies; living off the cheap labour deals they are able to clinch behind closed doors.

Namibians are exposed to exploitation and are abandoned right after we cast our votes during elections. Our own people, who are to represent us, are talent scouts for international interests.

While we are abandoned. 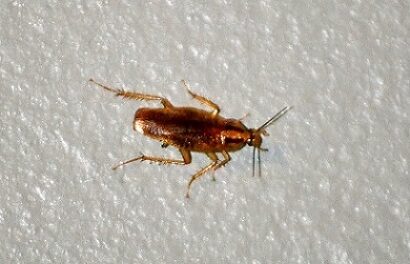